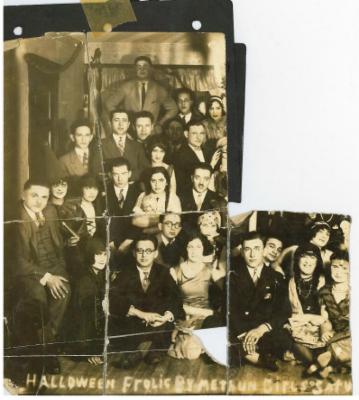 The term Methun means patience or be deliberate.   The name "Methun Girls" comes from the terms "Methun" as used in the Talmud / Gemara in tractate Berachoth.  Specifically, the Talmud states that Rav Adda bar Ahavah once saw a Gentile woman in the market-place wearing a red head-dress, and supposing that she was a daughter of Israel, he impatiently tore it off her head. For this outrage he was fined a fine of four hundred zouzim. He asked the woman what her name was, and she replied, "My name is Mathan." "Methun, Methun," he wittily rejoined, "is worth four hundred zouzim."  He was saying that, had he been patient or deliberate as to have first ascertained what the woman was, he would have saved his four hundred zouzim