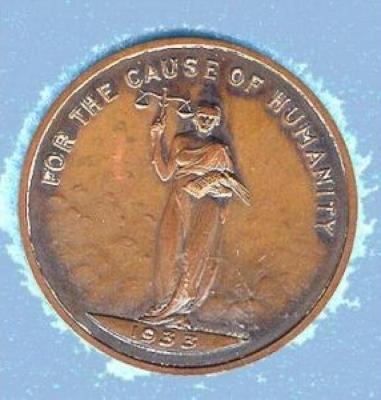 Description
In 1863, B'nai B'rith District Grand Lodge Number 4 was chartered in San Francisco, Calif. In 1870, this lodge established orphan asylums and homes for the aged in both northern and southern California. It also supported Jewish education in 1891 by establishing a religious school in San Francisco, which, in turn, laid the groundwork for future support by the Jewish Education Society. It also aided other community centers and religious institutions; had an extensive program of immigrant aid and Americanization; and gave aid and assistance to Israel. In 2004, the Lodge became part of the Golden Pacific Region of B'nai B'rith International (including Northern California and San Francisco).